The Danish catalyst and technology company, Haldor Topsøe, is pleased to announce the continuation of its Russian Ph.D. Scholarship Programme within:
“Heterogeneous Catalysis and Related Materials”.
Topsøe intends to award up to 5 Ph.D. scholarships in 2013. They will include:
•    a grant of 300 EURO per month
•    participation in one scientific conference in Europe of own choice
•    a trainee period at Haldor Topsøe’s facilities in Denmark
The grants will start on the 1 July 2013 and continue until the Ph.D. thesis is completed or for a period of maximum 2 years. During the grant period, Topsøe will cover the fee of one scientific conference within Europe. Topsøe will cover economy class fare, provide accommodation plus a living allowance of 50 EURO per day during the conference trip and the traineeship at Topsøe’s headquarters. The travel arrangements have to be made through Topsøe’s Moscow Representative Office.

To qualify for a Topsøe Ph.D. scholarship, the applicant must:
•        be enrolled as a Ph.D.-student at a Russian University or Research Institution and have completed at least half an academic year of the Ph.D. study;
•        work on a Ph.D. thesis within “Heterogeneous Catalysis and Related Materials”, preferably related to Topsøe’s business areas (see below);
•        be fluent in English, in order to get full benefit from the conference trip and the trainee period at Topsøe’s headquarters;
•        be a citizen of the Russian Federation.
The winners of the Ph.D. scholarships will be selected by an international jury committee, consisting of renowned university professors and scientists within the field of catalysis. The winners will be selected on the basis of scientific merits. Should several of the applicants be rated equally by the committee, preference will be given to the applicants whose work is of most relevance to Topsøe’s business areas.

Topsøe is “The Catalyst and Technology Company”. For more than 50 years, we have supplied the full range of catalysts required for production of ammonia, hydrogen, synthesis gas, methanol, formaldehyde, and sulphuric acid. Topsøe is one of the major catalyst manufacturers serving these industries worldwide. For the petroleum refining industry, Topsøe provides technology and a portfolio of catalysts for hydrocracking and hydroprocessing, contributing to the production of cleaner fuels meeting future environmental standards. Flue gas cleaning by removal of sulphur dioxide, nitrogen oxides, and other environmentally harmful compounds has for long been a key area for Topsøe, for applications ranging from heavy vehicles to large coal-fired power plants.
Topsøe’s unique position in supplying leading edge catalysts and technologies is founded on a long-term commitment to R&D. The company’s in-house R&D effort within catalysis is one of the largest in the world. As part of this commitment, Topsøe has collaborated with many Russian scientific institutions and has awarded – 98 Ph.D. scholarships to Russian Ph.D.-students since 1996.

The applications, in English, as well as enclosures, should be sent electronically to Topsøe’s Representative Office in Moscow (Haldor Topsøe A/S, Moscow Representative Office, Bryusov per., 11, Moscow, 125009; tel.: (495) 629 63 50; fax: (495) 956 32 75)  att.: the Coordinator of the Topsøe Ph.D. programme, Prof. Anatoly Berenblyum, to vik@topsoe.ru. The applications must be sent electronically no later than the 31 January 2013.
List of documents to be submitted
with the application:
1. Application.
2. Information about the applicant: the name and last name, home address, phone (home, office, mobile); fax; e-mail; the institution  name and address; the name and last name of the Ph.D. Department manager, his (her) office phone; name and last name, degree of the scientific adviser, the office phone, fax, e-mail; the dates of the Ph.D. study start and termination.
3. Summary of the Ph.D. work not more than three pages including the Ph.D.-student’s name,  the thesis title, the Institution name, the thesis content, the investigation purpose, scientific novelty, received results for the last year (for Ph.D.-students of the second and  third years).
4. Detailed study plan for one year including the Ph.D.-student’s name, thesis title, institution  name.
5. Publication list.
6. Supervisor recommendation.
7. Official Certificate from Ph.D. Department at your Institute (in Russian) about the Ph.D. study indicating the dates of the Ph.D. study start and termination.

All documents (excluding p. 7) sent to the competition should be in English. The documents to participate in the Topsøe Ph.D. programme should sent by e-mail and combined in one Word file in the order mentioned above. 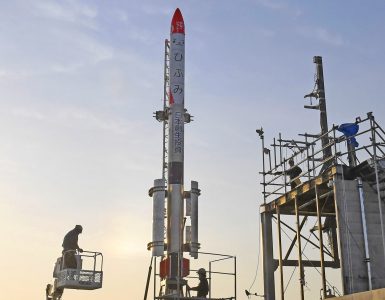 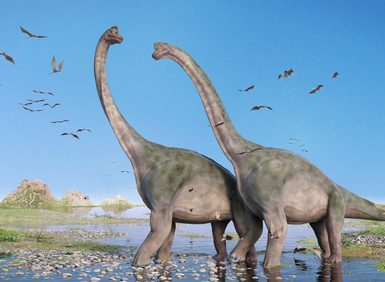 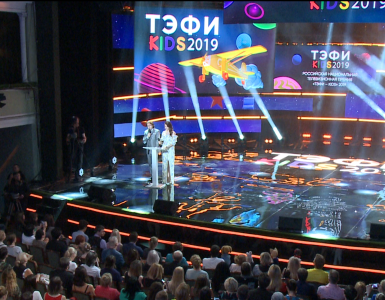 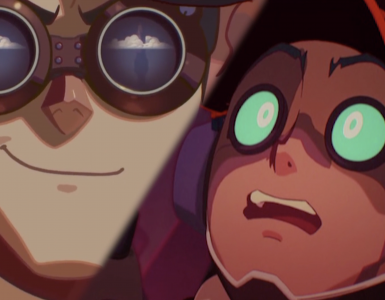 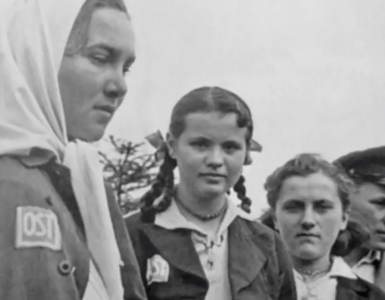 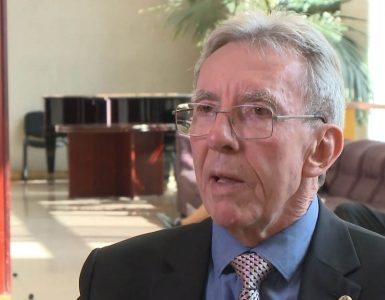 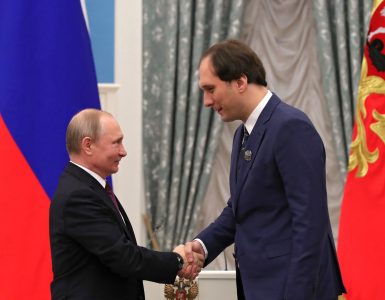 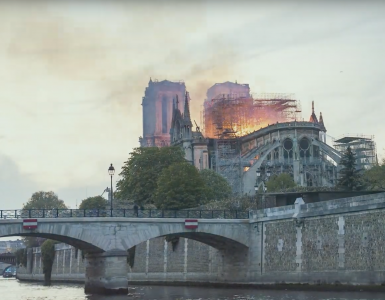 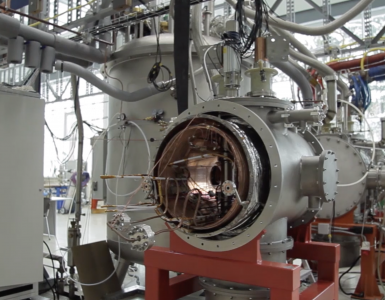 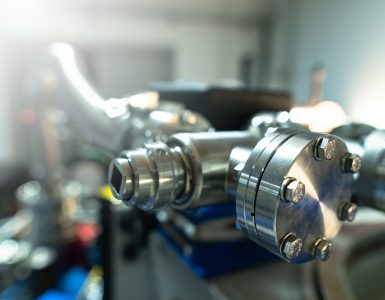 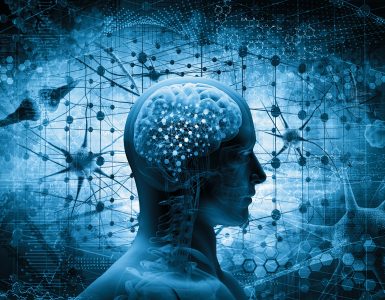 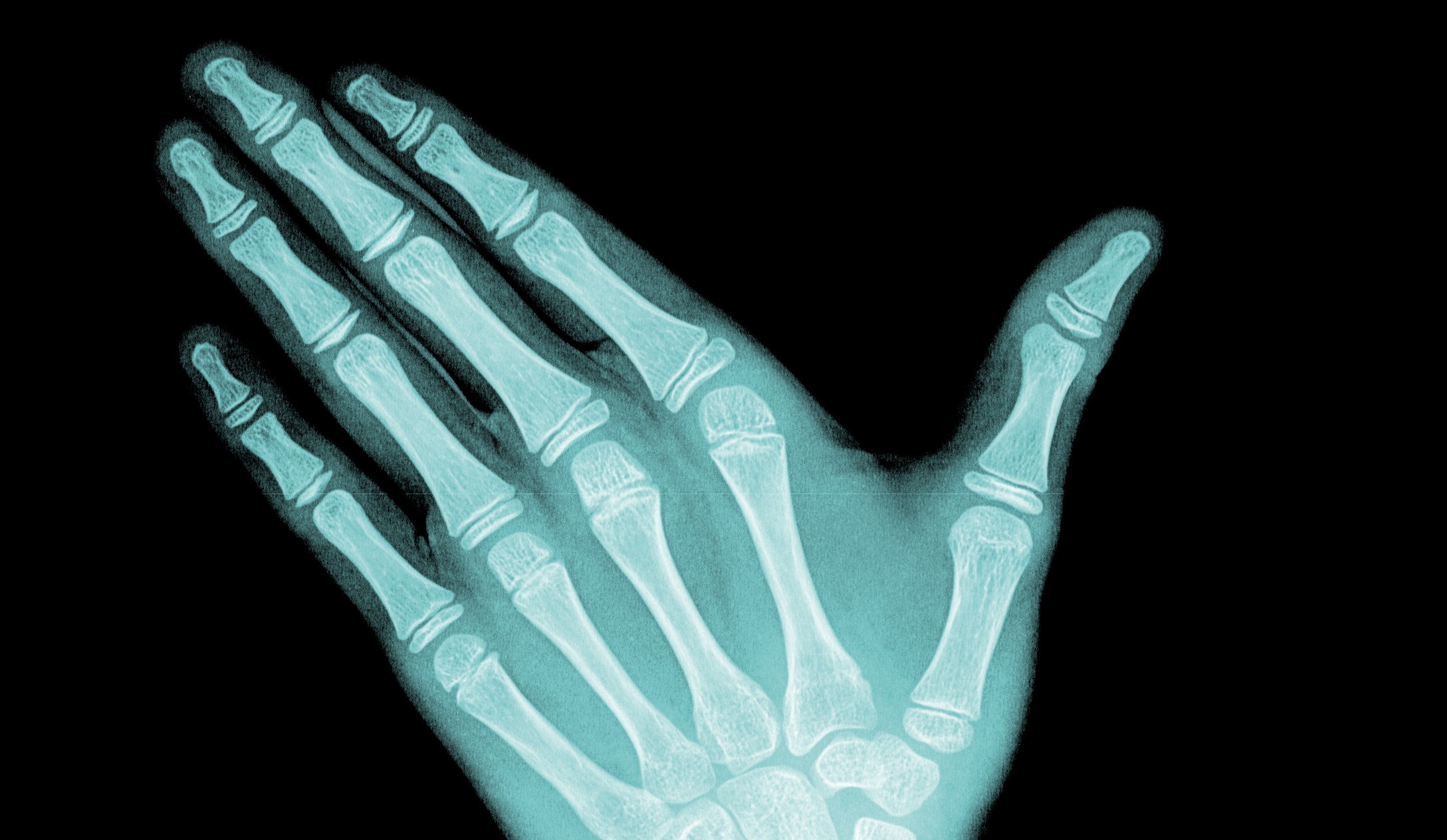 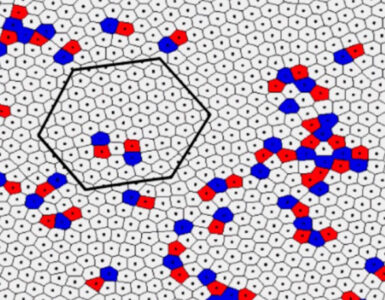 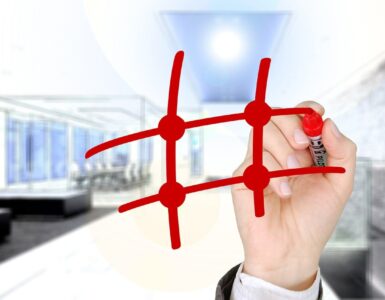 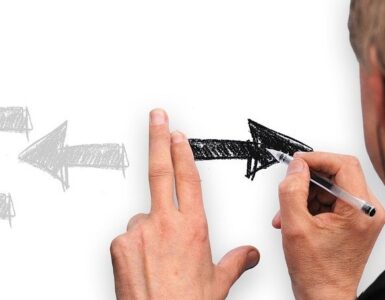